Materials: For the most part, all lab materials are household items. Please refer to the TBYB sample for items that are not commonly found in households.


Written by REAL Science Odyssey Chemistry 1 author Blair Lee, Earth & Environment 1 can be used as a stand-alone 25 week course, or paired with Astronomy 1 for a year+ of science.

Note from the Author

Earth & Space 1, originally published over a decade ago, has been updated, edited, and restructured into two courses Earth & Environment 1 and Astronomy 1. Earth & Environment 1  has added new sections with material that is now considered essential thematic elements and topics for an Earth science course.

What are the new elements?

What are some of the new topics in Earth & Environment 1?

In REAL Science Odyssey Earth & Environment 1, the topics include scientific modeling, a study of three of Earth’s “spheres,” weather, climate, the environment, erosion, and plate tectonics. Students study the weather; climate and climate change; the age of the earth and forces that shape it; and current pollution and environmental issues that affect water, land, and air. Short lessons are followed by several hands-on labs and activities including making a Pangaea puzzle, testing various methods of cleaning an oil spill, making a geologic timeline, and water cycle in a bowl. Rocks and minerals are studied in depth with students identifying their samples through the same tests used by geologists.

The following is a list of topics your child will learn during the year while completing Earth & Environment 1. Each topic includes one to three lessons complete with lesson story, labs, reading, and other activities. Remember your child will also be having a whole lot of fun. Also included in this scope are laughing, playing, digging, exploring, reading, singing, and begging for more science! 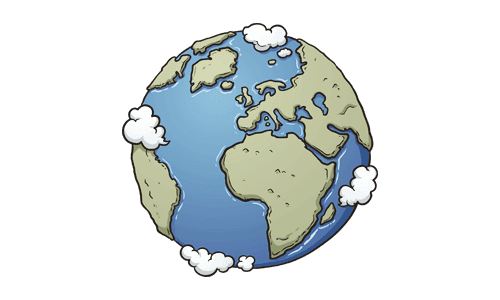 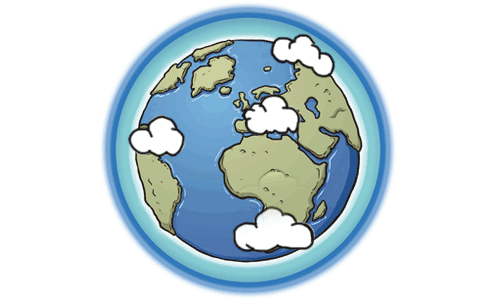 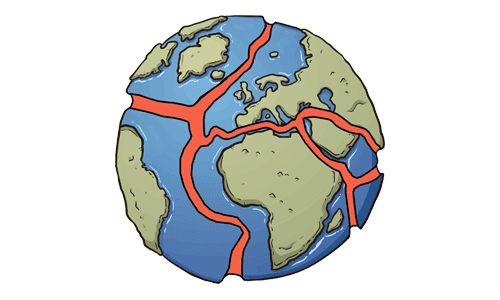 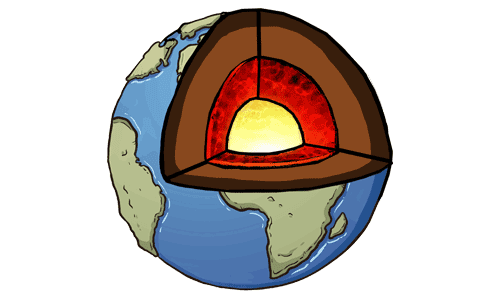 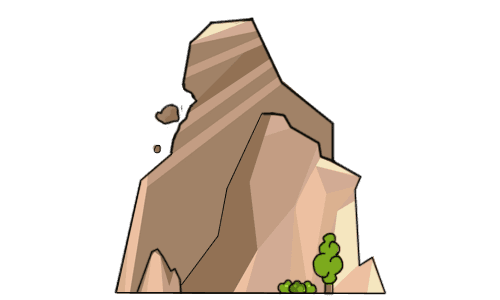